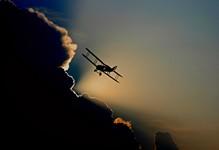 Our clients review us

My son and I went to CP for a week in October of 2011, to take aerobatics. My instructor was Judy, and she deserves every bit of being a Master CFI. Judy is really good at instruction, not only in the air but on the ground as well. She even invited us to attend the award ceremony when she received Master CFI for the 2nd time. I learned a whole lot, and even came away with a Spin Endorsement. I also learned a lot on tail wheel techniques. I didn’t get signed off because i was there for aerobatics. I am thinking of returning there as now i can drive there in a day to finish my tail wheel, and i will pay the extra for Judy, as she is worth it. She has lots of patience with her students and is always plesant, and in sync with her students. You cannot go wrong taking lessons from CP. Ron
Read more
Ronald Malavotte
Using the Michael E. Blackstone Memorial Scholarship from the Fullerton 99s was an AERODYNAMICALLY ENLIGHTENING experience. Couldn't ask for finer aircraft or instructor and cannot wait to complete Module 3! Thanks Judy :-)
Read more
Dana Glidden
So for my 40th birthday my lady got me an aerobatic flight. Something I had always wanted to do. So it was scheduled for my birthday, we showed up and everyone in the front office was simply down to earth, friendly and kind. I meet my pilot Mark, now that guy is one funny person. He is an amazing pilot! I had the best birthday ever thanks to everyone at CP aviation! Hands down the best experience ever!
Read more
Jon conley

Needed my spin endorsement for my CFI rating. Mark King did my instruction and he was wonderful. Fun to fly with and very knowledgeable. A highly recommended "eye-opener" course that I believe everyone should do at least once (better still regularly).

This year CP Aviation has awarded the Vicki Cruse Emergency Maneuver Training Scholarship to Shokoufeh Mirzaei. She lived most of her life on Air Force bases around Iran before moving to the U.S. to pursue her Ph.D., in Industrial and Systems Engineering. In January of 2009 she developed a passion for becoming a pilot. She started her flight training in 2018 and is now an Instrument rated pilot working on her Commercial. In addition to flying she actively participates and volunteers in aviation events and organizations. Ultimately she wants to become a CFI and fly in air races.

The Scholarship now in its 12th year, is awarded each summer to a recipient who is a member of the IAC and holds a pilot certificate, and wishes to pursue, spin, unusual attitude and basic aerobatic training. The scholarship is given in memory of Santa Paula aerobatic champion Vicki Cruse, of member of the United States Unlimited Aerobatic Team and was president of the International Aerobatic Club (IAC). Sadly on August 22, 2009 Vicki lost her life during a qualifying flight for the World Aerobatic Championships in England. It is now our goal to help keep her memory alive by giving this scholarship in her memory each year.

The Training is conducted in Citabria and Decathlon airplanes. The emphasis of the training is on creating safer pilots. The program is broken down into three modules - Stall Spin Awareness, In Flight Emergencies & Basic Aerobatics - consisting of twelve flight lessons.

Specializing in Tailwheel, Spin, Emergency Maneuver Training & Basic Aerobatics since 1987. Come take a "spin" with us! 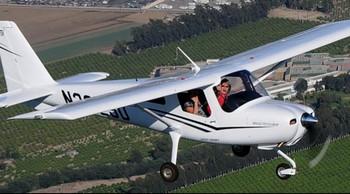 In February of 2017 CP Aviation celebrated 30 years of "Training Safe Pilots". Trust the experience of CP! 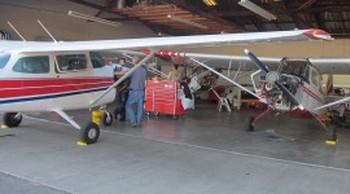 Our maintenance shop specializes in all models of Cessna, Citabrias and Decathlons. We'll get you going. 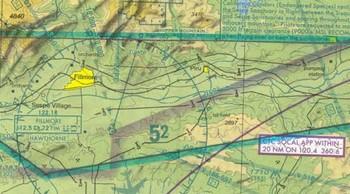 "Alert Area" Get familiar with the Santa Paula aerobatic practice area and our unique pattern & approach! 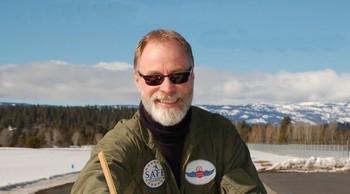 Our instructors have many different backgrounds, ranging from ex-waitress to retired heart surgeon. 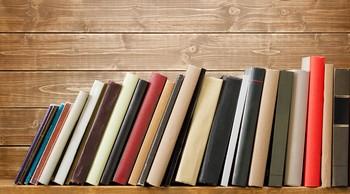 Links to weather, checklists, class outlines, places to stay and many of our documents to keep you informed. 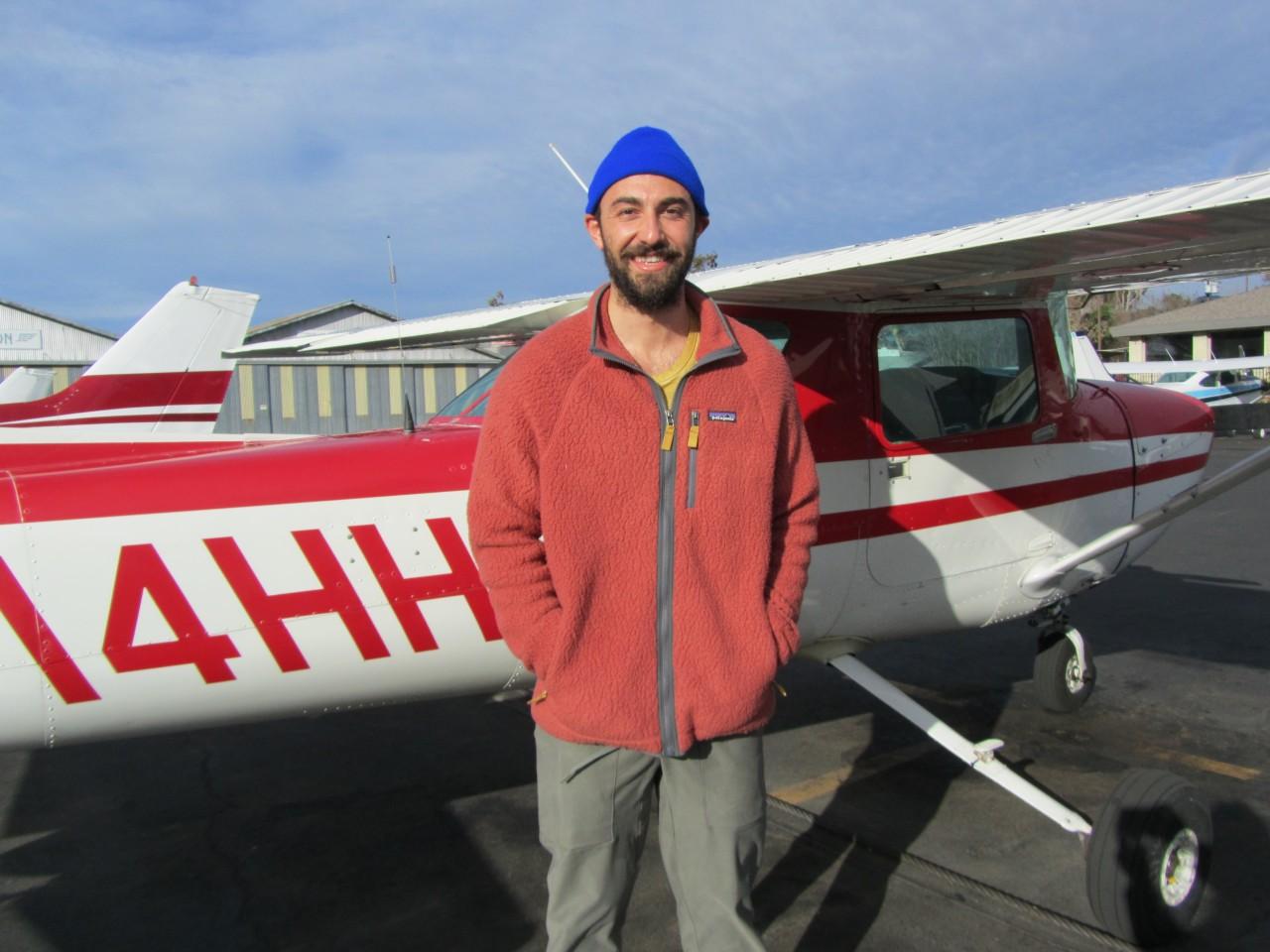 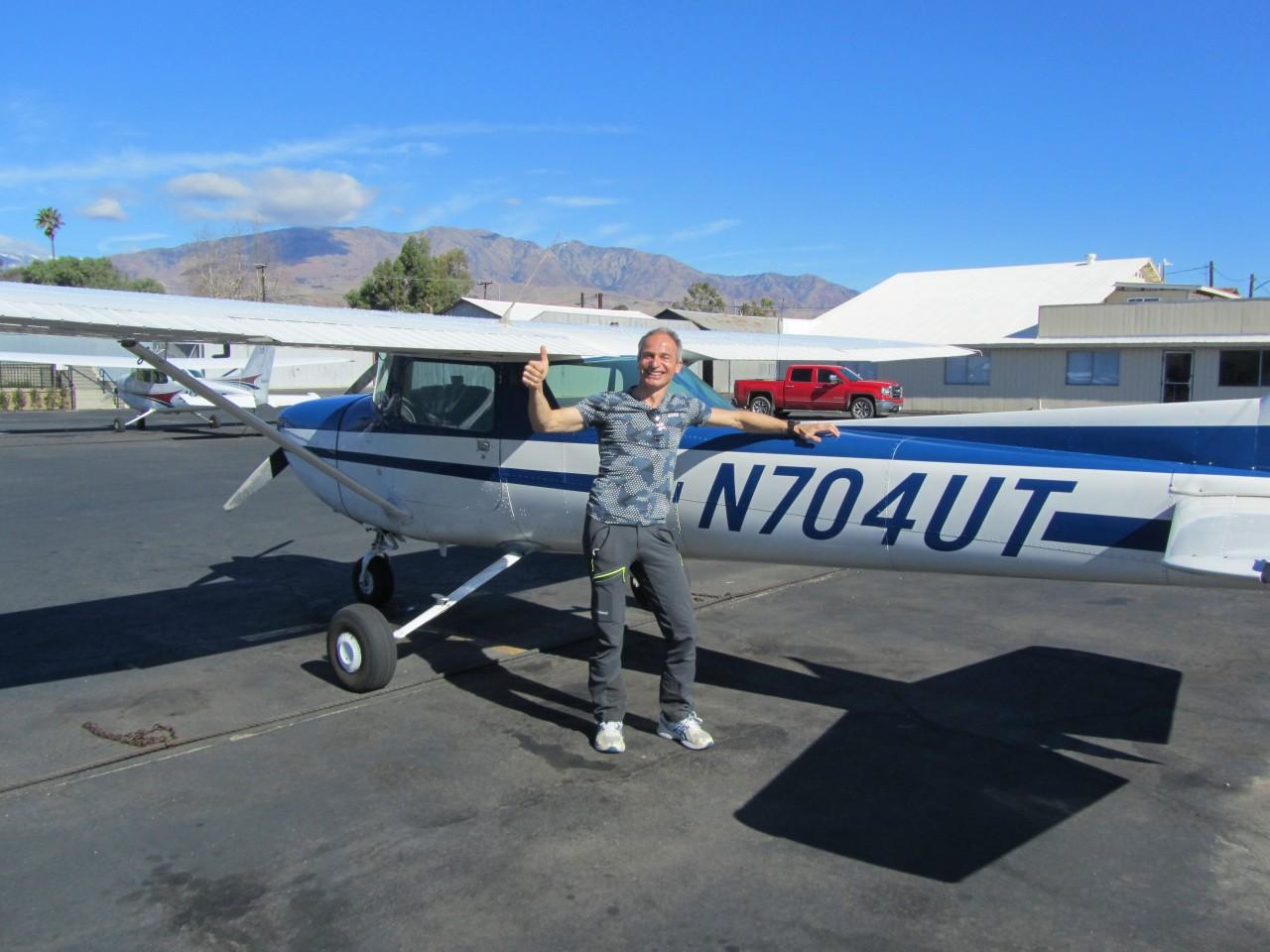 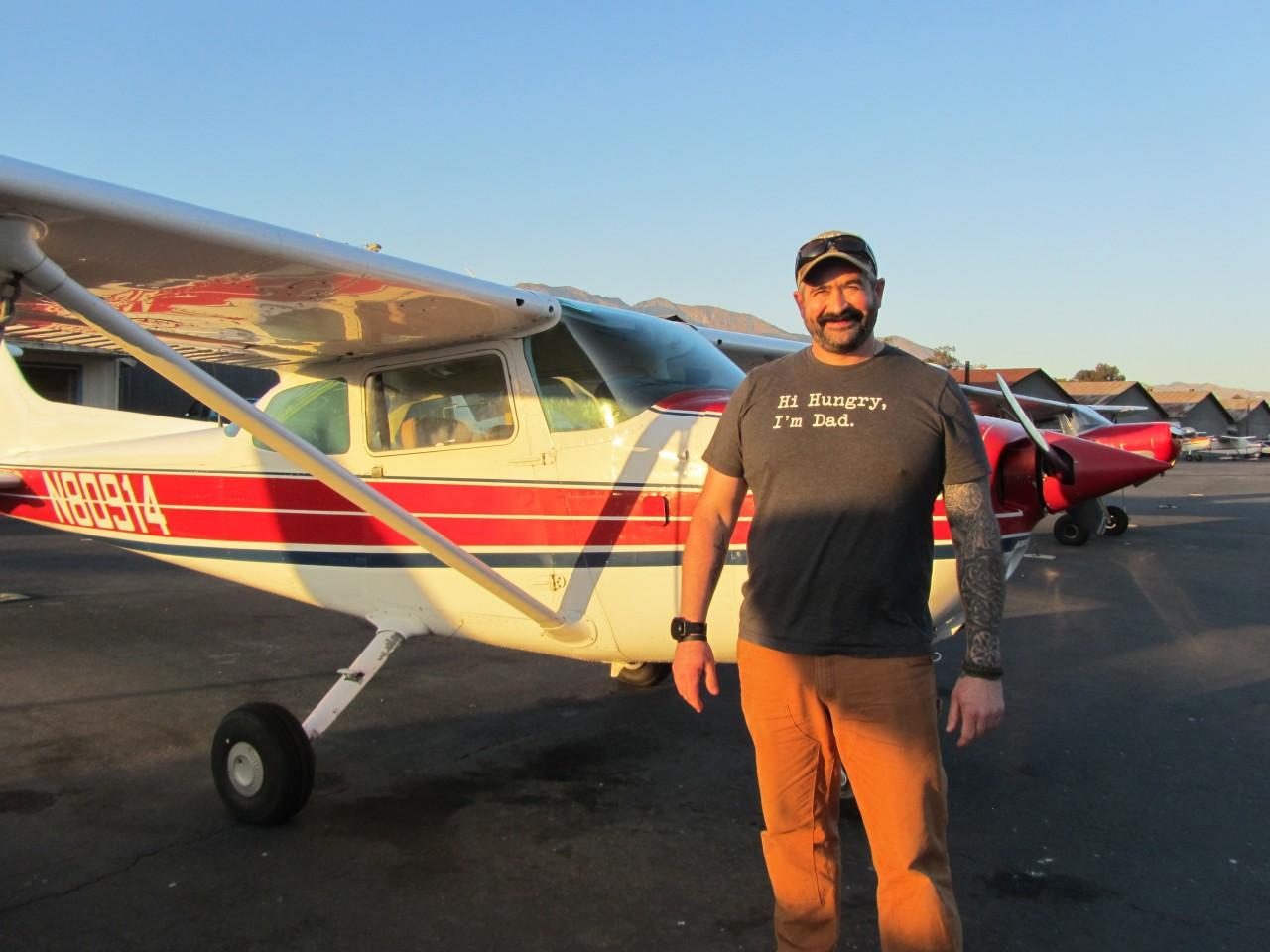 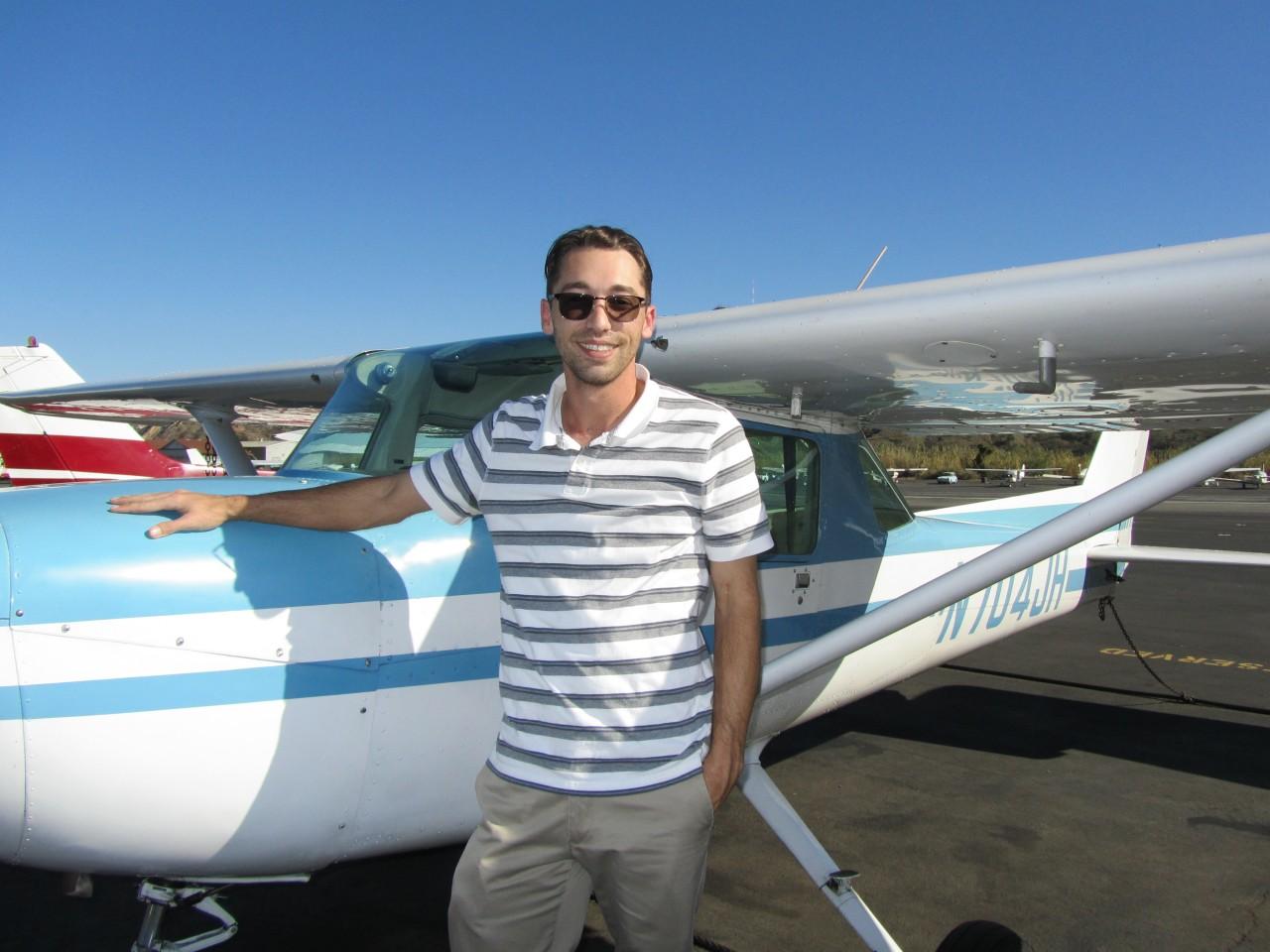 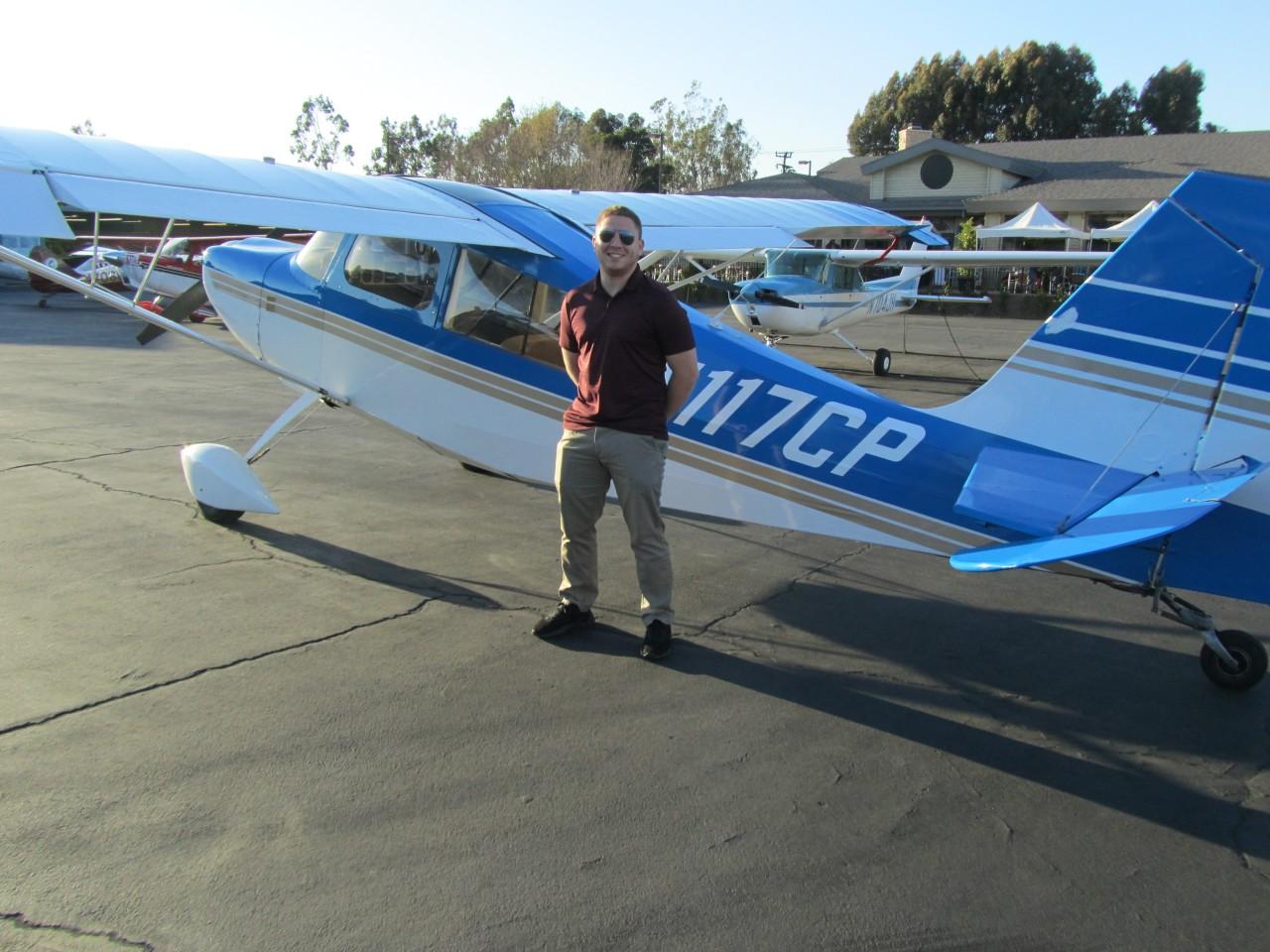 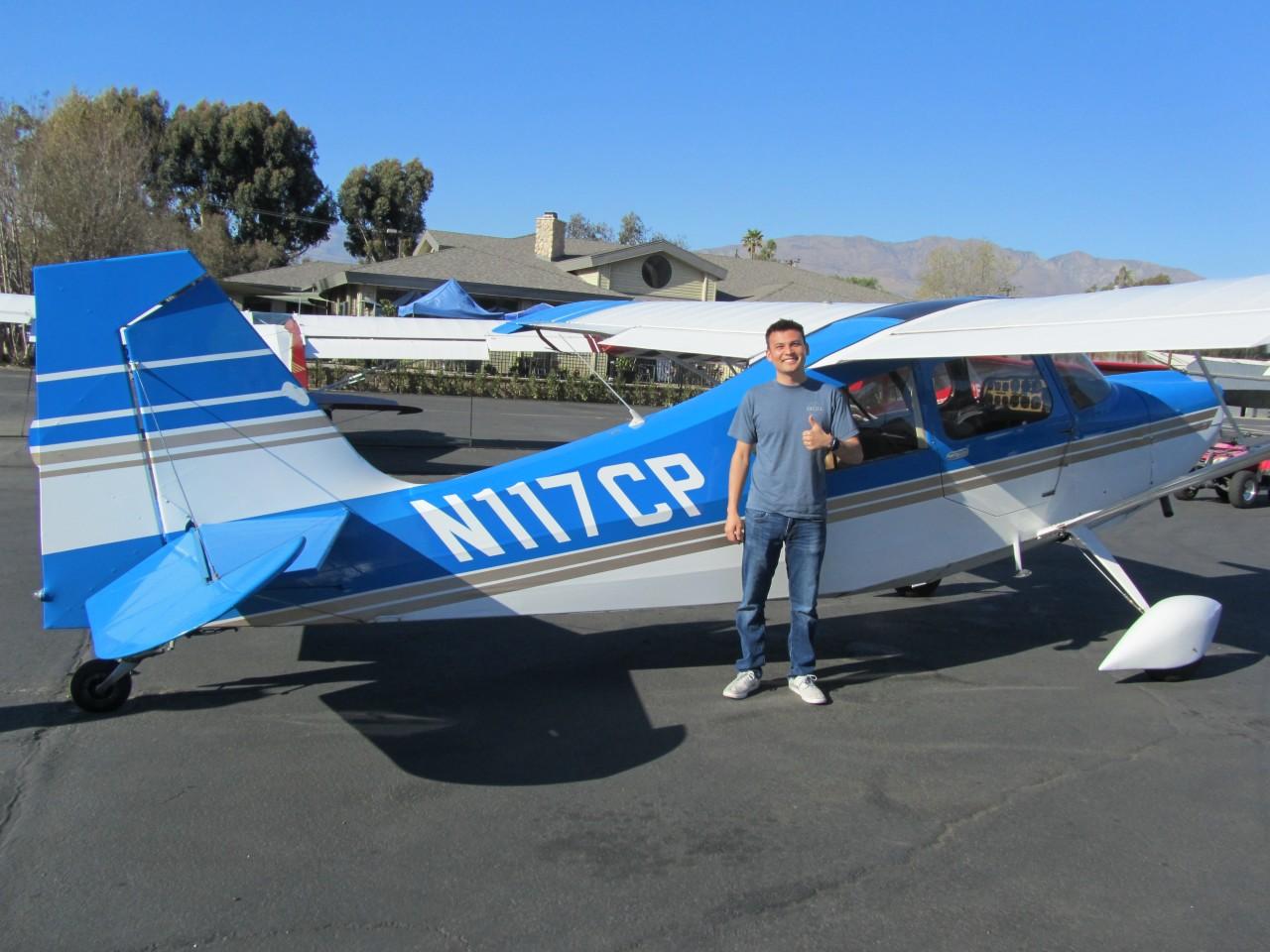